Tip of the Day: Do Not Take Mock GMATs That Are Not Representative of the Official GMAT

Tip of the Day: Do Not Take Mock GMATs That Are Not Representative of the Official GMAT 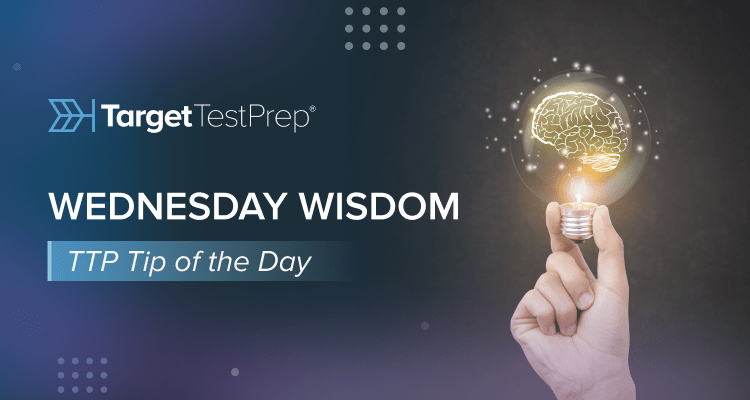 Issue: You’re wondering why your scores vary from test to test but taking practice tests from several different sources.

Fix: Take the 6 official GMAT practice tests provided by GMAC before you consider taking mock GMATs from any other source.

If you take practice GMATs other than those from GMAC (the GMAT test-makers), it’s possible that you will see inaccurate score results. Does this mean that you should not take any practice GMATs from anyone but GMAC? I wouldn’t go that far. However, it does mean that if you need to see the most accurate score possible, you probably are better off taking an official GMAT practice test.

Similarly, you need to be careful when comparing practice test scores from different sources. For example, let’s say that you took two practice GMATs, one from GMAT Prep Company X and one from GMAT Prep Company Y, scoring 700 and 710, respectively. Then, you took two official practice GMATs and scored 640 and 630. Does this data indicate that your score is dropping? Good question. Perhaps there are inherent differences in the tests you took from Companies Y and X and the official tests. Perhaps the official GMAT practice tests are more accurate. The data could, in fact, indicate that your score is dropping, but since the tests are from three different sources, making that determination is difficult.

You need to compare apples to apples. So, prioritize taking all six GMAC practice exams; you may find, in fact, that you don’t need any further full-length practice exams prior to taking your actual GMAT. If you MUST take more practice exams, then you can take some non-GMAC tests, but don’t be surprised (or stress yourself out) if the results vary from those of your GMAC tests.