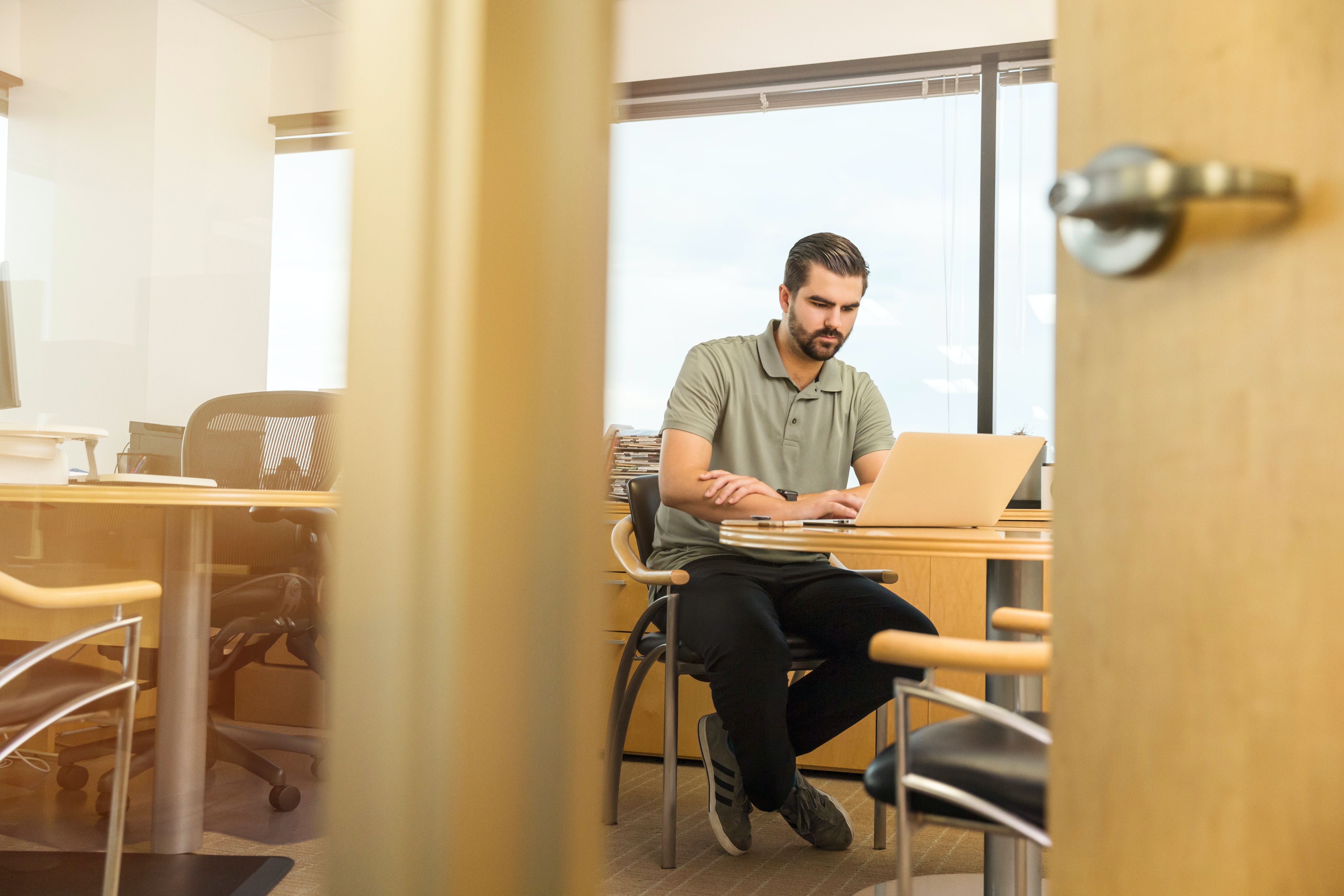 So you’re preparing for the GMAT — no easy task by itself — and you’re also working a demanding job that has the uncanny ability to usurp your every waking moment? Do you worry about how to prepare for the GMAT efficiently without going bonkers? There are a few time-tested strategies that you can use to achieve a top GMAT score while balancing work demands.

In this article, I’ll give you 20 practical and highly effective strategies for preparing for the GMAT while working. Let’s begin with a discussion on the importance of committing yourself to the goal, and then continue with a focus on carving out sufficient time for GMAT prep.

Strategy #1: Commit to Your Prep and Be Proactive

Too many people get up each day, go to work, and come home, all without ever making an investment in themselves. Preparing for the GMAT will be one of the most significant professional investments you’ll make in yourself. The knowledge and skills you develop via GMAT prep will serve you for years to come, not to mention the not-so-subtle fact that earning an MBA from a top school will advance your life personally and professionally (and monetarily).

But earning a competitive GMAT score will require time and effort, and it’s all too easy to procrastinate, using the self-justification that “you’re just too busy to study.” How often have you heard someone say, “I don’t have time for X” or “I don’t have time for Y”? Here’s the reality: there is time only for the things we make time for, GMAT prep included. With a demanding job, it’s important to make time for your personal growth and development. Otherwise, you may find that your days become occupied with the demands of your job, with stagnation resulting.

Don’t let this stagnation happen! Your first step on the path to business school is to commit yourself to preparing for the GMAT and making that preparation a priority. Often the most difficult part of any process is getting started, so once you’re “in it to win it,” you’ll already be ahead of the competition.

Once you’ve committed to making GMAT prep a priority, your next step is to chart a pragmatic, realistic course of GMAT study. If you don’t have a realistic GMAT study plan, you risk burning out.

So you’ve committed to making GMAT prep a top priority. Now it’s time to be realistic about how long the GMAT prep process will take. If you’re unrealistic about how long preparing for the GMAT will take, you’ll commit yourself to an unrealistic GMAT study schedule. Most people preparing for the GMAT are working 50+ hours per week in fairly demanding jobs. Once you’ve factored in the necessities — eating, sleeping, exercise, errands, and some downtime — you’ll quickly see that you don’t have copious amounts of time left for GMAT prep. Therefore, it’s important to be realistic about how long you’ll need to prepare for the GMAT. Otherwise, you’ll try to cram your study into too short a timeline, leading to stress, burnout, and less-than-optimal performance come test day.

Unless you have an unusually high level of stamina, studying for 5-6 hours a day on weekdays is probably not realistic. To study for that many hours, you’ll invariably be skipping the things that will help you to stay physically and mentally healthy. For example, people often decide that they’ll skip their nightly exercise to study, a bad idea. Exercise will help keep your mind and body fit, and the fitter your mind and body, the more productive your GMAT prep will be. Other people skip cooking healthy food in place of eating unhealthy takeout, which does their bodies no favors. Others skip getting together with friends or family, another bad idea. Humans are social animals, and having a social support structure will be an asset in your GMAT prep.

On top of all that, you’ll begin to get diminishing returns when you study for too many hours each day. It’s hard to study with a high level of productivity for 5-6 hours each weekday and 7-8 hours on Saturday and Sunday, even during the best of times. However, when you attempt (usually unsuccessfully) to increase your score from, say, 550 to 700 in only two months, studying those insane hours each day is exactly what you’re going to be forcing yourself to do. Who wants to spend 40 hours a week preparing for the GMAT, anyway? A GMAT study plan for working professionals that demands that many study hours each week simply isn’t realistic.

Instead, start studying for the GMAT well in advance of when you’ll need to take the test. Plan a course of study that will allow you to reach your GMAT score goal by studying for 2-3 hours each weekday and 3-4 hours each weekend day, for a total weekly study time of about 18-23 hours.

Don’t let this stagnation happen! Your first step on the path to business school is to commit yourself to prepare for the GMAT and making that preparation a priority. do you fit in productive time each day for GMAT prep? Everyone is a bit different when it comes to their study schedules, their sleeping schedules, their work schedules, and their other daily commitments. The key is to find a schedule that works and stick with it. Having a routine will make studying for the GMAT while working easier and more effective.

So, let’s explore some strategies for fitting your study hours into your day.

One smart GMAT prep strategy is to go to bed early on weeknights and wake up early on weekday mornings. When you wake up, get some coffee, and then spend two uninterrupted hours studying before work.

One great benefit to studying early in the morning is that your brain and body will be well-rested and ready to absorb new information. In addition to being fresh for studying, there is something very satisfying about beginning the day by doing something for yourself, something that will help you grow and that will have a positive impact on your future.

If you study for the GMAT early in the morning, by the time you get to work, you’ll have put in a solid amount of GMAT study time. That’s a great feeling to have in the morning, and by having already gotten in some solid GMAT prep, you’re actually setting yourself up to have a more productive day at work because you won’t have the nagging worry that you haven’t done enough GMAT prep yet. You’ll be freer to perform at your best at work, and performing at your best at work will allow you to be more productive in your GMAT prep because you won’t be worried that you’re not giving your job your best efforts.

For a deep dive into all 20 strategies, view our full article on Target Test Prep’s blog.